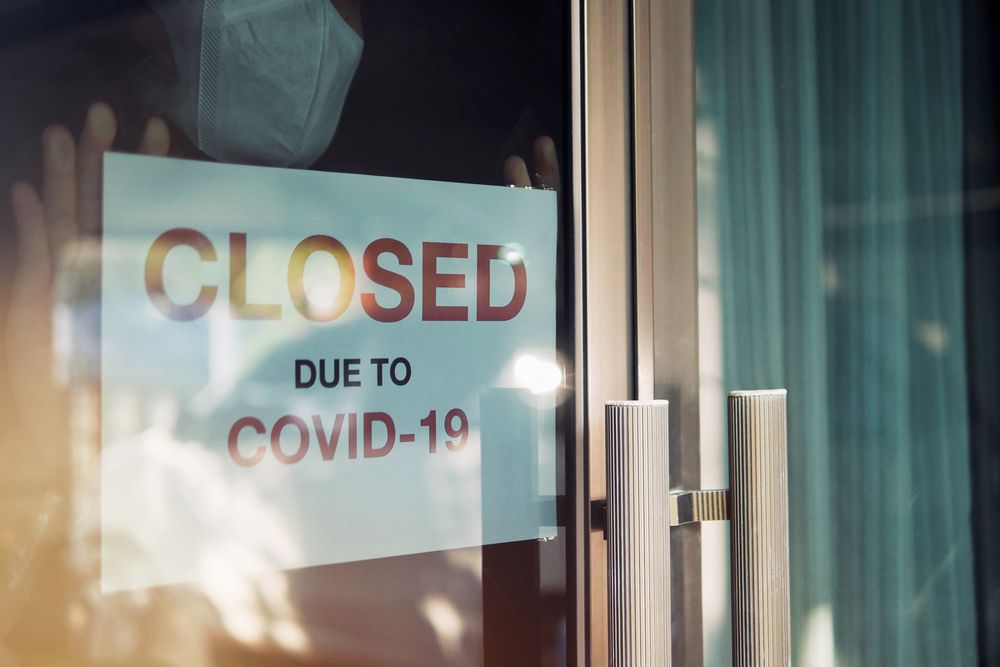 How Lockdowns Affected the Workforce

New data reveals how the pandemic and lockdowns affected the working class and what companies are doing to change it.

If we could travel back in time to the beginning of 2020, the picture was one of normal life. Sporting events were carrying on as per usual, people were waking up and going to the gym, business was grinding along with the gears of an economy on the road to recovery. Life was cruising along like normal.

Cut to two years later and we now have the benefit of amassed data to analyze and see just how far reaching the effects of the pandemic have been. The short version of the story is this: People started getting sick, businesses were ordered to close, and people were told to stay home.

What began as an attempt to “slow the spread” and “two weeks,” extended into an international emergency of lockdowns and stay at home orders. The economy — and workers — started to feel the pressure and the burden of a life interrupted. This pandemic is the greatest in 100 years, and the unexpected economic collapse is the greatest in over 90.

As far as employment goes, here’s where the numbers start to get interesting. Not until March’s lockdowns did the real economic impact occur, which makes sense, because before that people were continuing to work and drive the economy. Once the lockdowns took effect, The Bureau of Labor Statistics showed a loss of millions of jobs.

Then, as lockdowns extended and tightened, employment continued to plunge almost another 20 million jobs contributing to a further 31.4 percent drop in GDP. As lockdowns relaxed, employment rebounded, with a job’s growth of over 3 million jobs, and then again in June, jobs grew by over 5 million, continuing into September.

Getting into more specifics of exactly how workers were affected by these lockdowns, new data from Harvard University, Brown University, and the Bill and Melinda Gates Foundation have calculated how different employment levels have been impacted.

The findings reveal that lockdown orders seemed to devastate workers at the bottom of the financial food chain but left the upper-tier untouched, and in some cases — actually better off.

Looking back, we can see that the case numbers and employment drops were not parallel, or at least mirroring one another. Instead, almost the opposite is true. When the virus was taking hold, employment was increasing. When the lockdowns took effect, new case numbers were falling, but employment fell dramatically. When lockdowns were relaxed, new COVID case numbers again rose, but so did employment.

With a middle-to-lower income bracket encouraged to stay away from work for the better part of two years, and some earning more on unemployment benefits than they were at their regular jobs, is it any wonder that we’re seeing a rising trend of people not wanting to return to work? And what we’re seeing is the inevitable result of the Great Resignation — 4.4 million Americans left their jobs in September of last year alone.

What are companies doing about it?

Businesses are now scrambling to fill much needed positions, and are coming up with innovative ways of attracting industrious talent. Increased wages, signing bonuses and improved benefits are but an iceberg’s look at how the hiring process is changing.

Top talent is known to give a company a real boost when it comes to productivity and thus success. A recent study of more than 600,000 researchers, entertainers, politicians, and athletes found that high performers are 400 percent more productive than average ones. And that gap rises with a job’s complexity. In highly complex occupations like the information- and interaction-intensive work of managers, software developers, and so on— high performers are an astounding 800 percent more productive.

These are highly coveted and sought-after talent, by company’s willing to pay dearly for the right person in the position. And once you hire the right person in that position, the trick becomes retaining them. It is all-too-well understood how costly it is to replace an employee. Employee retention is something that executives and HR professionals are focusing on too.

What many employers are realizing is that their company culture needs to change. When the supply of workers is dwindling, the old attitude of “Well, go ahead and quit. There’s ten more qualified applicants waiting in the wings.” – just doesn’t apply any more.

Instead, there’s been a shift of values. It’s time to lead by example. Find the passion and drive and become an inspiring leader with real follow-through that energizes others to be proud of the team they are a part of.

This cognitive shift among executives is evident as there is an increased value placed on workers. Better treatment of employees follows on the heels of the very stark realization that without good people in your ranks, the business fails. This generates a mindset of gratitude for those who are showing up and doing the work with passion, drive, and positivity. 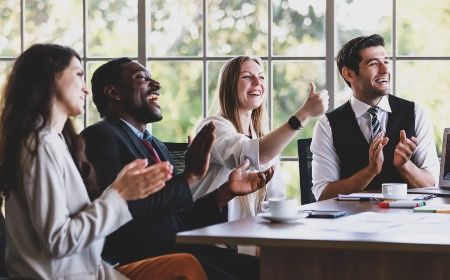 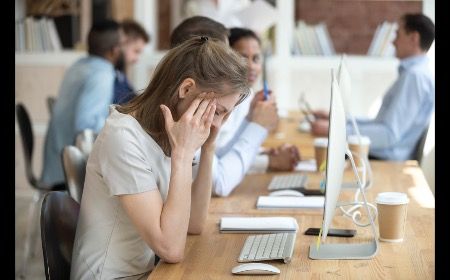 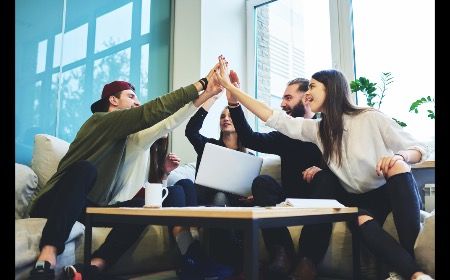