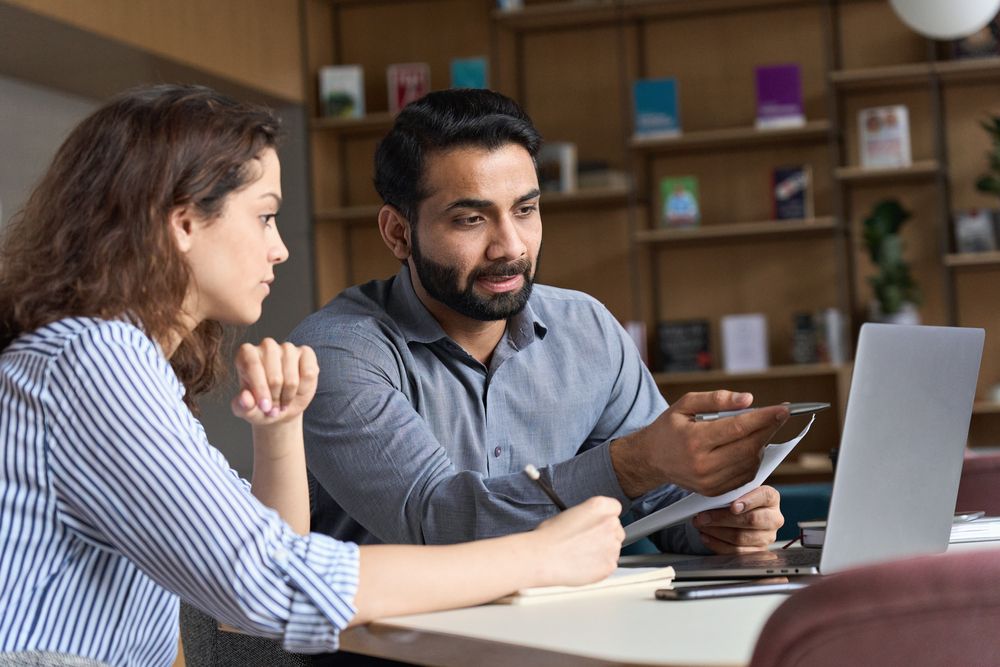 Are You Being Taken Advantage Of?

There are times when certain members of your workforce can feel underappreciated or taken advantage of.

Making your workplace a great place to work has at its core the ability to build teams who can work together through difficulties and challenges as well as the easy smooth days. Having a team that seamlessly navigates turbulent times is a very valuable asset. Collaboration is a tool that is utilized to get teams to work well together and succeed as a group. A team that can provide results no matter what the circumstances becomes indispensable fast.

Helping your team members is part and parcel of having a strong team. You stand together and that builds teamwork. You brainstorm and meet to work out how best to get through any demanding periods. You get the job done no matter what and you pull together through thick and thin. However when help begins to be demanded and undue pressure is put upon certain team members, things start to take a turn for the worse. Close to half of all employees claim that they help their co-workers often. In contrast, people were significantly less likely to say they receive help from co-workers. Instead, 43.4 percent of employees reported that co-workers helped them occasionally. Shockingly, 21.6 percent reported hardly ever receiving help from their colleagues at all. That means over one-fifth of all team members feel taken advantage of consistently.

The concept of help is a two-way street, and when this flow is unbalanced, the person who is providing the help to another and not receiving help in return can feel taken advantage of and taken for granted. Having a balance in work and life is spoken about a lot. Having a balance between your team is also important to think about. They have to be there for each other or it becomes unbalanced. It was found that people are most taken advantage of by doing tasks outside of their job position or in cases like a colleague going on vacation or having time off, taking on someone’s workload. Many reported having to finish work that a co-worker had neglected.

Merriam Webster defines “taking advantage of” as: to impose on (someone): to ask for or expect more than is fair or reasonable from (someone).

The mental and physical well-being of your team members should be a priority. If they aren’t well or don’t feel comfortable, they are not going to be giving their best. Doing favors for people can give you an emotional boost. It feels good to help others, especially when it’s acknowledged and appreciated. But even doing a good deed on its own has positive effects.

The Mental Health Foundation says that an act of kindness can boost feelings of confidence, being in control, happiness, and optimism.

While that may be true you can’t be expected to keep giving and giving when nothing is offered in return. Picking up the slack for a fellow team member constantly or being lumped with an extra workload that isn’t on your job description will eventually wear you down. Folks don’t want to be taken advantage of because that causes resentment and affects their work-life balance. A work-life balance is incredibly important and spending time on others' problems or workload for them can end up having detrimental effects.

Quid pro quo: Something that is given in return for something else or accepted as a reciprocal part of an exchange.

People don’t do a favor with the expectation of it being returned all the time, however, when it comes to working it is something that should be considered. These people are colleagues first and foremost. Friends and family may do things for you through love and loyalty but you can’t expect other people at work to always save the day. You are part of a team that gets paid to make things happen together.

A survey found that of those workers who did want a favor returned, close to 20 percent want their co-worker to cover their workload if they were to take time out of the office. Over 23 percent of those workers who willingly gave up their time to do an optional task want their co-worker to do the same thing for them or at least a similar task in return.

A point to consider: Managers have been known to show a bias to team members who are parents when they are figuring out who is going to work over a holiday or work late or rush hours. People who have kids have other priorities and may have to suddenly take time off due to a child needing care or attention or take holiday breaks. Folks who don’t have kids also need to have a work-life balance and their time is important too. Just because they do have kids doesn’t mean that they don’t have their own emergencies or interests. Believing that someone deserves more time off than others can cause division in your team and resentment between team members. Being made to pick up the slack because you are the one that doesn’t have kids will cause problems down the line. Resentment follows uneven work-loads and the team begins to fracture as there aren’t standard operating procedures for all. This leads to disengaged workers. As a manager, you have to take into account everyone's situation and apply empathy to a human problem. Not all team members work the same way and there are times when certain members of your workforce can feel underappreciated or taken advantage of. 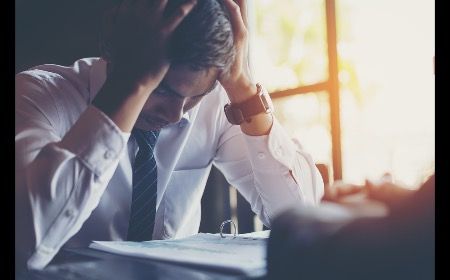 The Real Cost of Meetings

What are the real costs of meetings with the rise of remote work. Too many meetings leads to disengaged employees, undue stress and pressure.

"We must have a meeting about that!" is a phrase that can be exciting and be full of promise, but most of the time it conjures up images of boredom and time wasted. A business meeting is defined as a gathering of two or more people for the purpose of making decisions or discussing company objectives and operations.

Let's break that down for a second. You gathe 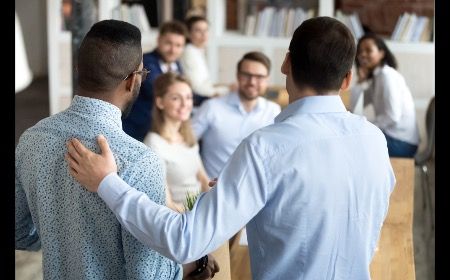 How To Welcome New Employees To Your Organization

Discover how to welcome a new employee to your organization and why it’s important to make a good first impression.

Successfully welcoming a new employee into the workplace displays professionalism, a friendly company culture, and solid organizational skills. When an organization provides a smooth onboarding process, a new hire is more likely to experience a good first impression of their new place of employment. Showing a new employee that you are excited for them to be joining the team is going to motivate

Many of us have experienced less-than-positive working environments. Witness the Great Resignation taking place. Working in a high-stress, micro-managed, or a business where the employer plays favorites, leads to people who dream of working where they feel valued and respected. Their heart is not in their current job and they’re not pulling for your success.

To build an amazing